They exist de facto, but not de jure – this is why Polish metropolises can’t compete with western cities
Gospodarka / Biznes

They exist de facto, but not de jure – this is why Polish metropolises can’t compete with western cities 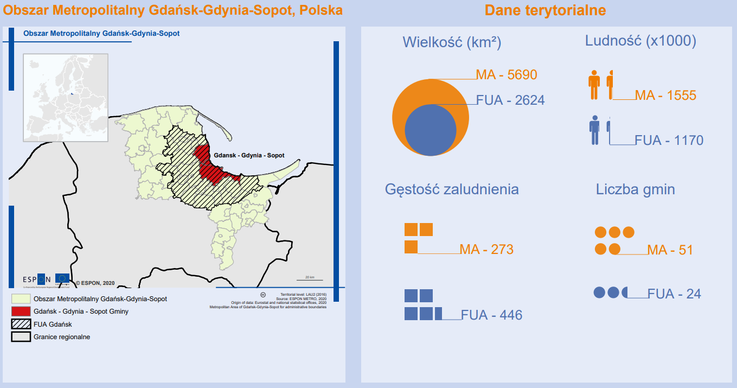 Turin, Barcelona, Lisbon, Brno, Florence, Lyon, Brussels and Riga – these European metropolises that took part in the METRO ESPON project. The goal was to compare opportunities for programming and implementing the EU cohesion policy in cooperation with local government bodies, regional authorities and business partners. The ninth entity that joined the project was the Gdańsk-Gdynia-Sopot Metropolitan Area (OMGGS) covering 59 communes and approx. 1.6 million residents.

“Research points to the increasing role of metropolises in ensuring regional economies’ resilience to external shocks. Therefore, in the 2021-2027 EU budget metropolises must have a greater impact on the shape and performance of EU programmes, and should fulfil their own development programmes in cooperation with business partners, higher education institutions and non-governmental organisations,” explained prof. dr hab. Jacek Zaucha, Head of the Department of International Economics and Economic Development, University of Gdańsk.

Cities are becoming the natural environment for people to live in. Currently over half of people in the world live in urban areas, where 80 percent of global GDP is generated. The trend will intensify, also in Europe. Metropolises are turning into hubs of key importance to the global economy, with a concentration of higher education institutions, research centres, innovative companies and cultural institutions on a relatively small area.

“Unlike cities covered by the ESPON research located in countries representing the 15 old Member States, in newer Member States the formalisation of metropolises has taken place primarily through local agreements between communes, and central government authorities have not acknowledged their role or potential,” said Professor Zaucha. “As a result, Polish metropolises are still struggling with challenges such as a low institutional and management capital, lack of funds for joint long-term investment projects, and limited role in designing and implementing the EU cohesion policy,” Professor explained.

In Poland there is now only one legally sanctioned metropolis – the Upper Silesian-Dąbrowa Basin Metropolis (GZM) located in the central Silesian Voivodeship, with Katowice being its capital city. Established through a special Act in 2017, it connected 41 communes which, similarly to EU Member States, decided to give up some of their independence to achieve tangible benefits: the common budget (made up of 5 percent of the PIT from residents of the metropolis every year), the integrated urban transport, and a uniform strategy to attract investors and promote the region in the country and abroad. Ever since no other metropolitan area – Warsaw, Łódź, Kraków or Tricity – despite the involvement of a number of local government officials, scientists and activists, have acquired similar rights.

Cooperation as part of OMGGS has continued for ten years. We have managed to achieve a lot over a decade. Currently we are successfully aiming to carry out the Integrated Territorial Investments package worth over PLN 3.4 billion, with PLN 1.8 billion financed by the EU. This means over 200 projects co-financed from the Regional Operational Programme and the Infrastructure and Environment Programme,” said Michał Glaser, President of the Management Board of the Gdańsk-Gdynia-Sopot Metropolitan Area.

The OMGGS association was one of the creators of the draft Metropolitan Act for Pomerania based on solutions applied at GZM, giving the area a legal personality. It would allow local government bodies to receive additional PLN 200 million per year for carrying out joint tasks. However, the project was not approved for the agenda of the Lower House of Parliament despite the declared support of Pomeranian politicians from all factions.

“Metropolises are created regardless of political will and are a result of many decades of social, demographic and economic processes. Large cities attract new residents, developments are sprawling onto neighbouring areas, and residents of the suburbs commute to the centre for work, school, cinemas, theatres and  shops. This enforces cooperation between the big city – the centre – and its satellites in the area of public transport organisation, spatial planning, road network extension and environmental protection,” explained prof. dr hab. Iwona Sagan, Head of the Department of Socio-Economic Geography of the University of Gdańsk.

The co-author of the final report for the METRO ESPON project added that the lack of formal and legal regulation of the metropolis status affects in particular the residents of smaller communes neighbouring or even quite distant from major cities. It makes it impossible to carry out a number of joint investment projects exceeding the budgetary capabilities of a single local government entity.

“Let’s not scare people with the concept of creating a metropolis, as many of them simply do not want to live there.  The assumption that supporting the development of metropolises at the expense of smaller towns and rural areas is simply wrong. It’s quite the opposite – the stronger the metropolises, the more effective they are in attracting business and innovations, the more benefits there are for the entire region,” added Professor Iwona Sagan.

It is not known when the Parliament will reconsider the issue of the Metropolitan Act, but politicians representing the Pomeranian Voivodeship claim that it may happen in the second half of this year.

“Many decision-makers are still reluctant towards the concept of decentralisation. However, the METRO project and other research under the ESPON project demonstrate that local government bodies and local communities are best positioned to define their own needs and priorities,” concluded Professor Iwona Sagan. 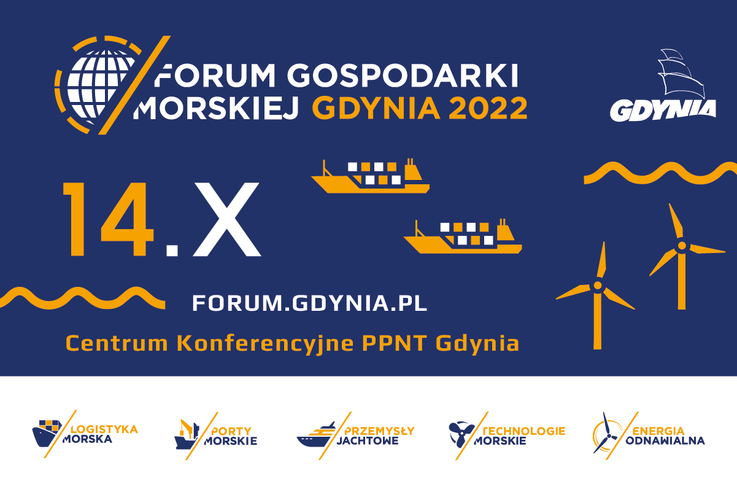 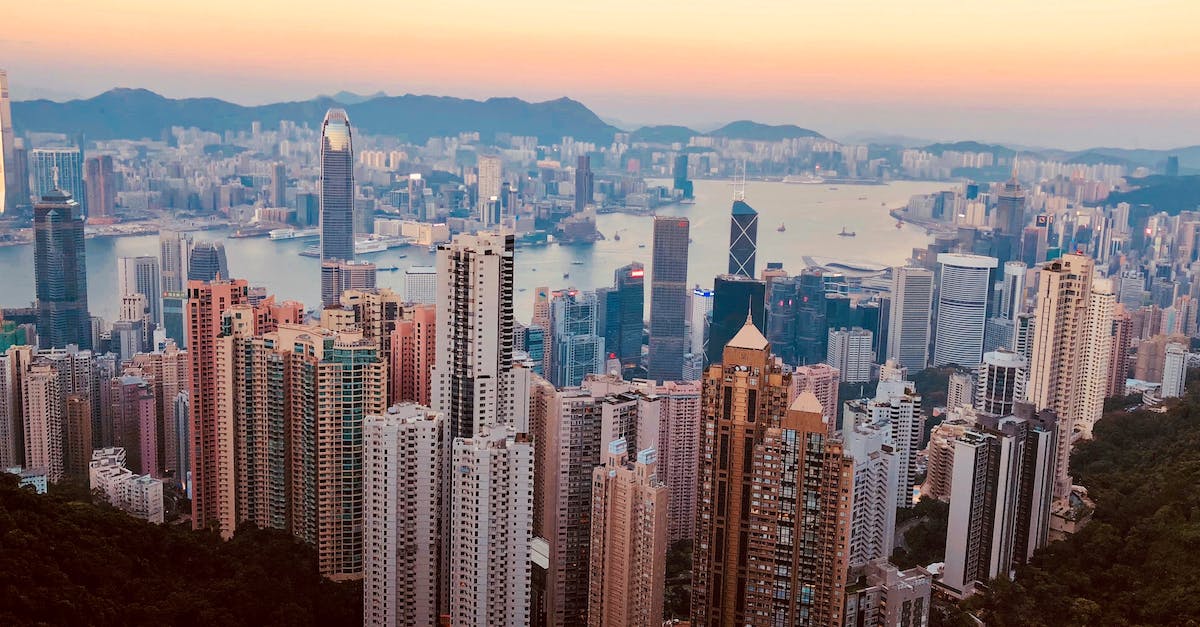 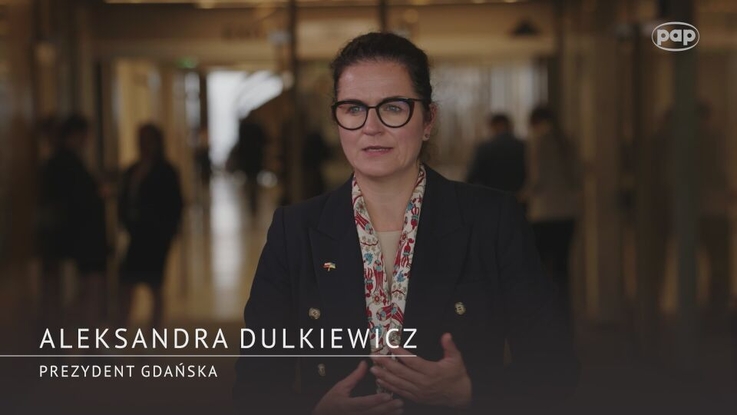 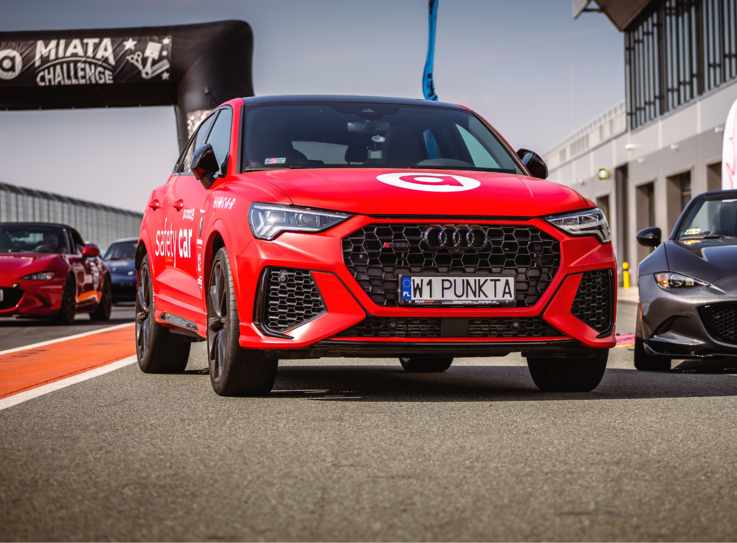 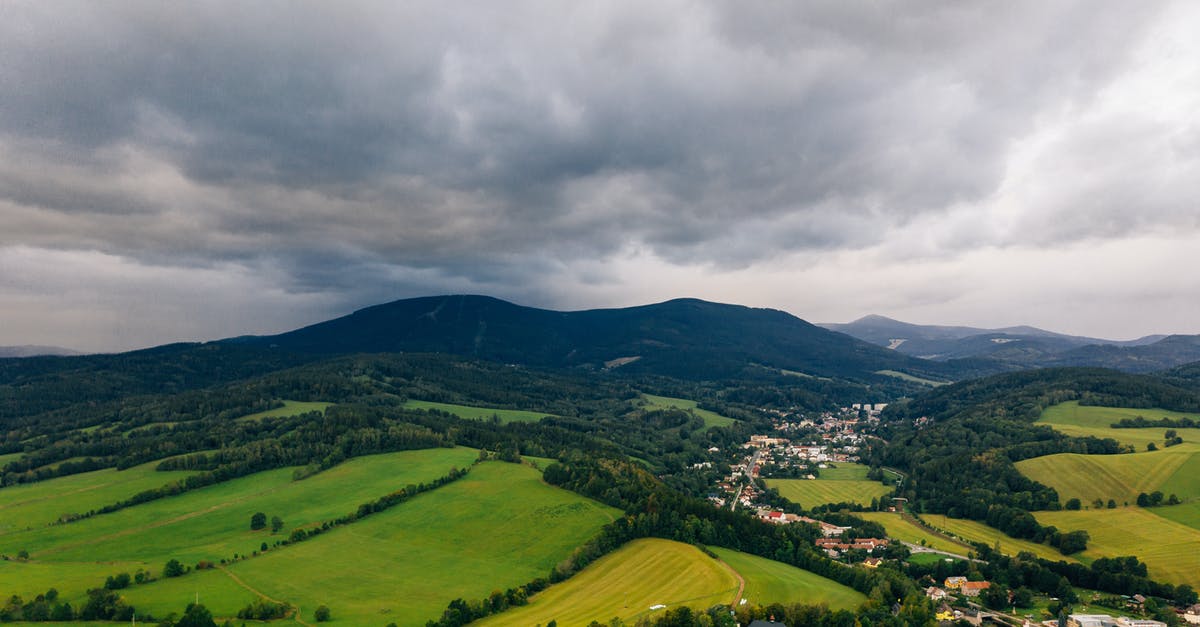